Andy was in Singapore over Mother’s Day, so we celebrated a weekend early, before he left. 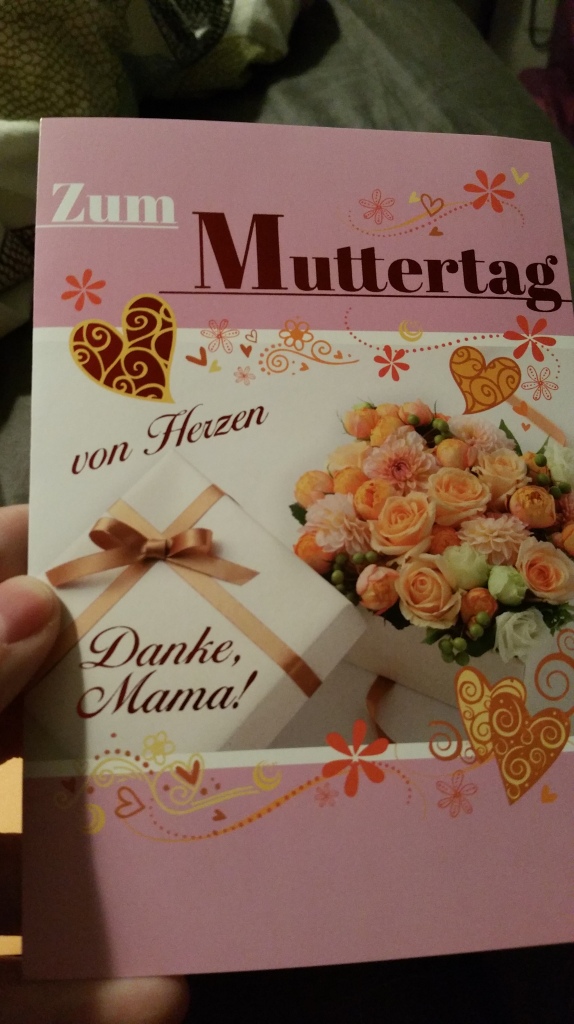 For Mother’s Day / From my heart / Thank you, Mama!

Andy is going to be in Singapore over Mother's Day and he had the day off work today for Ascension, so we celebrated early. G made me a necklace; she drew and cut out those hearts. On the card, I especially love the happy face on the envelope and the nice monster with four eyes on the inside. And that rainbow! #lavieve #mothersday2016 #mothersday

We went out to dinner tonight. Andy got a summer beer that he didn't like at all. I got a prosecco with limoncello in it. It was STRONG (but tasty). #whatsfordinner

We celebrated with dinner instead of the more traditional brunch, but I still got a mixed drink. This was way stronger than the mimosa I probably would have gotten otherwise!

Then… later… Andy actually left and it was Mother’s Day for real. We were supposed to have beautiful weather, so I planned to spend the morning at the zoo.

Ziggy regularly wakes Andy up in the 5 AM hour wanting food and to be taken out.
She let me sleep in until 7:15!

Once everyone was up and dressed, G and I headed to Union Diner for an American-style breakfast.

Then I grabbed an iced chai from Starbucks and we set off for the zoo.

Having an iced chai as I wander through the zoo on this lovely Mother's Day! https://t.co/fcQLlJOWst 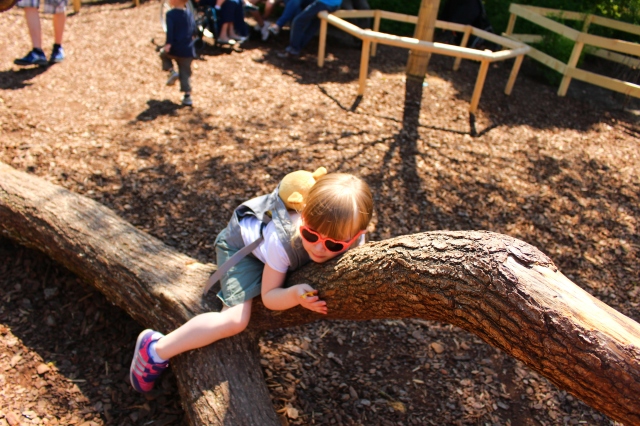 G’s wearing her Brazilian soccer cat in her Ergo while trying to shimmy up this log. As you do. 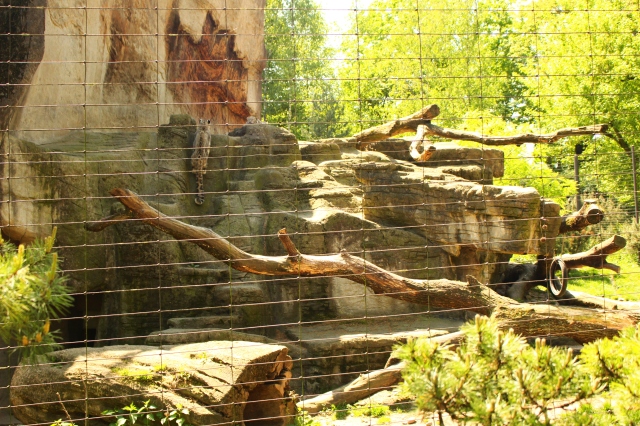 (Sad but true that such cute babies have to grow up.)

When we were done at the zoo, we headed home for nap and we all napped. That’s the best!

After nap time, we headed to McDonald’s. (I know, I know.) Ronald McDonald was going to be at the McDonald’s near Badischer Bahnhof, the German train station, and I thought that would be a fun thing to do with part of our afternoon.

When your Mother's Day picture is you, your weird-smiling daughter (seriously, what is with that smile, G?), and a Swiss Ronald McDonald… #lavieve #momstaysinthepicture #mothersday2016 #mothersday

We had ice cream at McDonald’s and then I made mac & cheese for dinner that night. Was it an exceptionally healthy day? No. But it was a fun day with my best girl and only could have been better if Andy had been with us.