We were told that the Chinese Garden was one of the things we had to see while in Zurich, so we decided to head there first thing on Saturday morning.  After studying the public transportation maps extensively, Andy determined that we needed to take one tram to a major interchange, then hop another tram and take it to the end of its line.

He got at least half of that right!

At the interchange, we stopped for Starbucks, naturally. 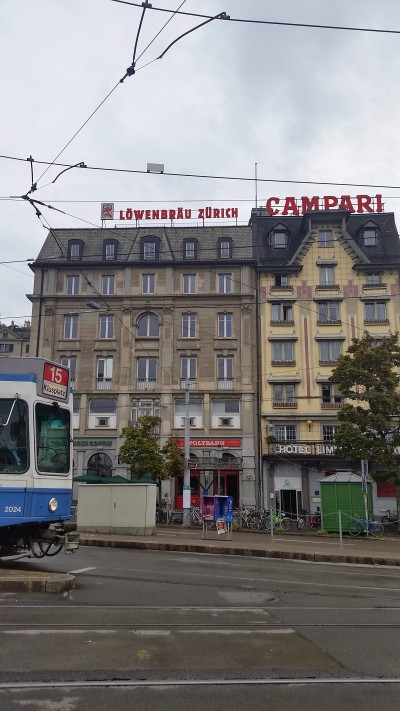 I seriously love the new businesses occupying old buildings. So much cooler than knocking things down and building something new.

The interchange was also right on Lake Zurich, so we visited with this swan for a while.  I think it was pretty disappointed in us, since we didn’t give it any food.

We caught our next tram and took it all the way to the end of the line, where Andy thought we’d have to walk a kilometer (so European!) or so and then we’d find the garden.

We walked.  And walked some more.  G was getting restless in the stroller and we came to a water taxi stop, so we decided to take a break.  G could run around, I could snap some pictures, and Andy could consult the map some more. 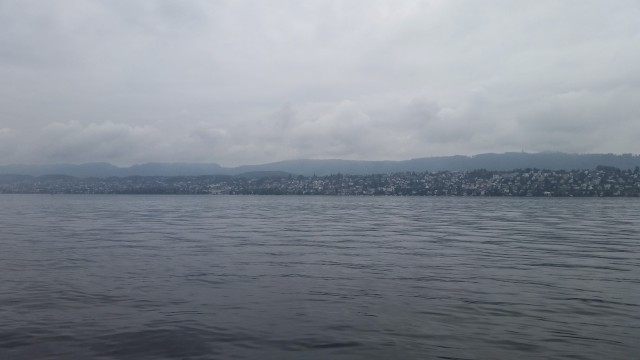 This reminded me of pictures I’ve seen of coastal towns in Italy. So gorgeous.

We shouldn't have been here. Took the tram to the end of the line and walked a couple extra kilometers, totally passing up our actual destination. The view wasn't too shabby though. #butfirstletmetakeaselfie #latergram #switzerlandprep #zurich

At this point, I realized I needed to use the restroom (damn you, Starbucks!), and Andy realized that he had grossly misread the map.  We hadn’t needed to go to the end of the line, and we definitely hadn’t needed to walk another couple of kilometers.  We had WAY overshot the garden.

What followed was a hurried walk back to the tram stop so I could use the bathroom and we could get back on track.  When we got there, I couldn’t get the bathroom door to open for me, even after getting the code from the lady behind the counter.  I was literally in tears in some tiny café attached to the tram station.  Zurich, why do you have to be so cruel?

To make up for everything, Andy bought me a chocolate croissant and we got on the tram to head back in the right direction.  After another short walk, we made it!

Foo dogs guarding the entrance to the garden. G wanted Andy to take our picture with them, but then she couldn’t stand still long enough for a panoramic shot. Oh, well 🙂

"Take my picture with this dragon!" 🐲 "That's a foo dog." "No. That is not a dog." 🐕 #lavieve #latergram #switzerlandprep #zurich #dragon #foodog #fudog

Everything I know about this garden I learned from the Wikipedia page I linked to at the top of this post, so I’m not going to try to write a lot about it.  But I will post a ton of pictures.  This place was just beautiful. 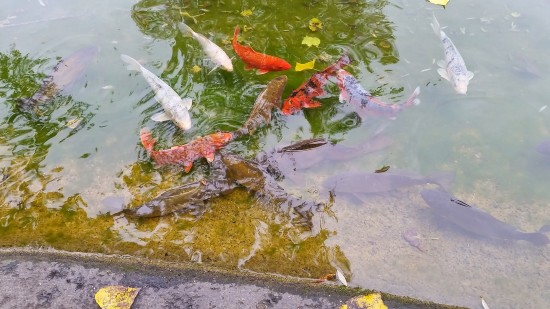 We also disappointed these koi fish by not feeding them.

It was kind of pretty there. 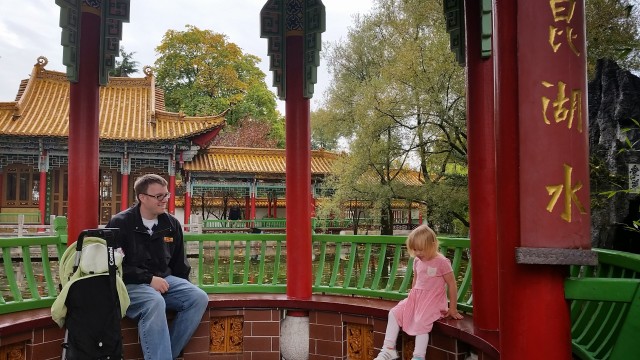 Love these two so much. 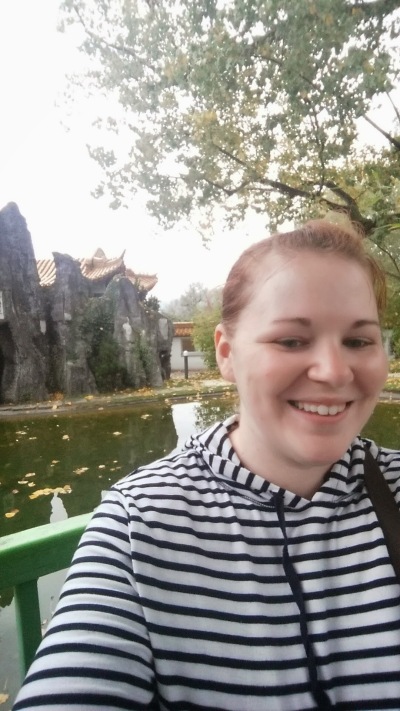 Yours truly. Gotta prove that I was there, too.

"No, Mama, you're too big for this little bridge." Thanks, kid. #lavieve #latergram #switzerlandprep #zurich 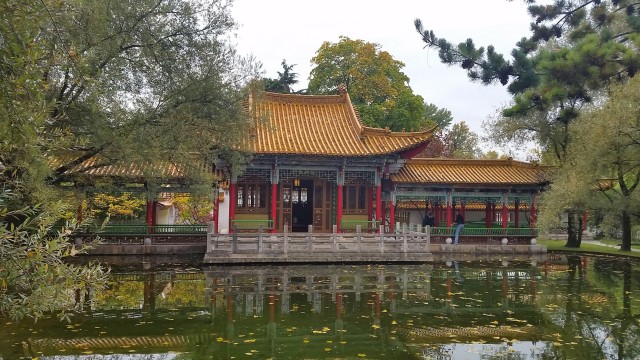 Note the lady on the right side climbing over the rail. She was crouched all the way down, feeding the koi fish. I’m pretty sure that wasn’t allowed! 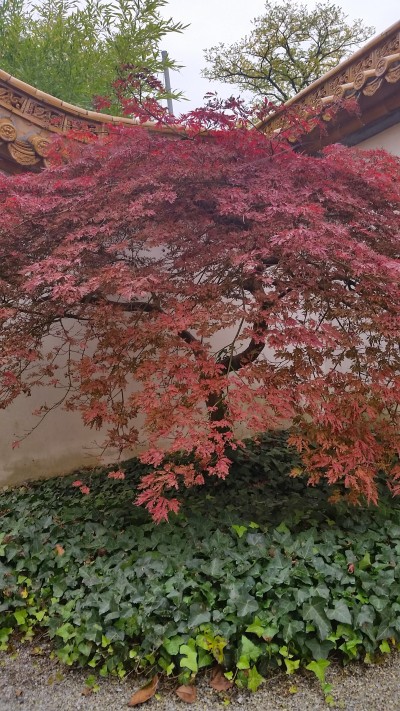 Sometimes I like to pretend that I have a good camera. 📷 #latergram #switzerlandprep #zurich 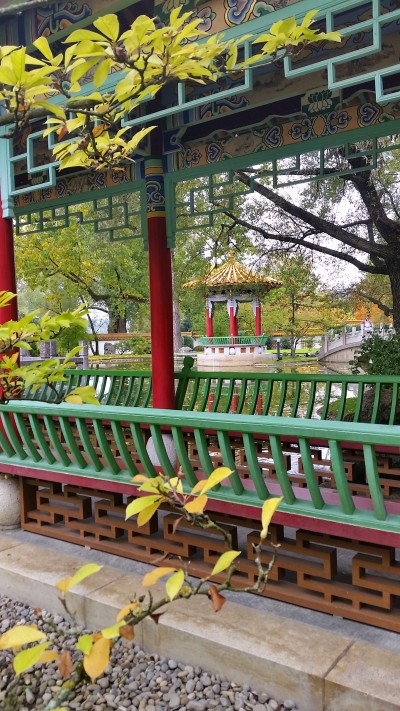 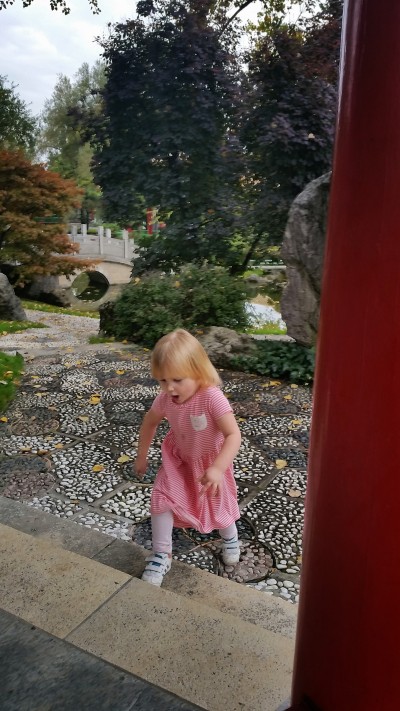 So busy, all the time. 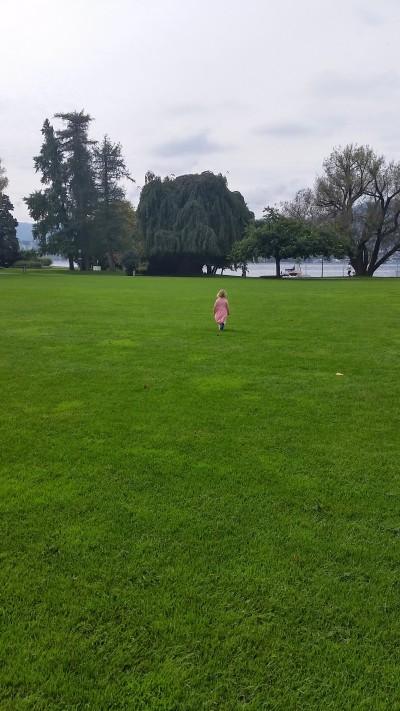 There was a little bit of green space right outside the garden, though. 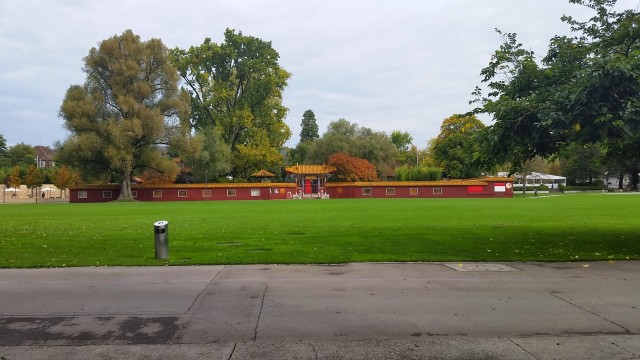 Then we turned around, looked back, and saw a playground to the left of the garden. Jackpot. 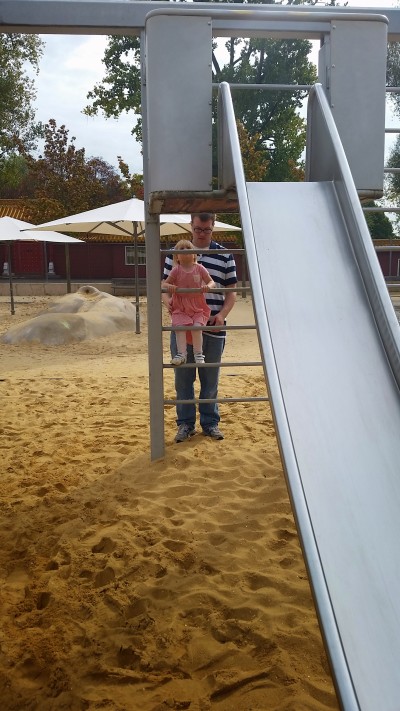 They really make you work for sliding privileges in Switzerland! 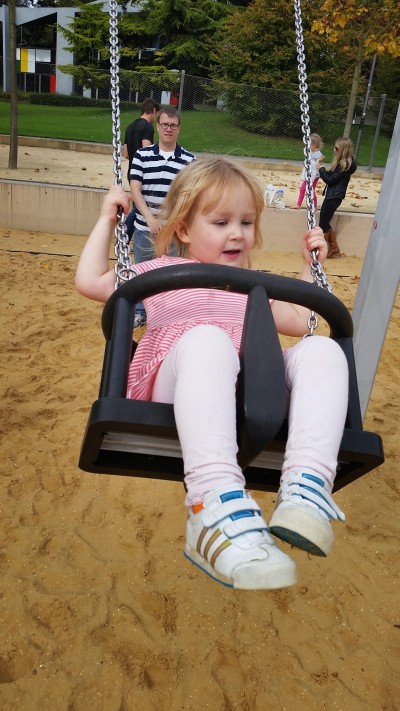 After playing, it was time to grab lunch, and then we just tooled around the city for a little bit.

This was a sign on a public restroom door. 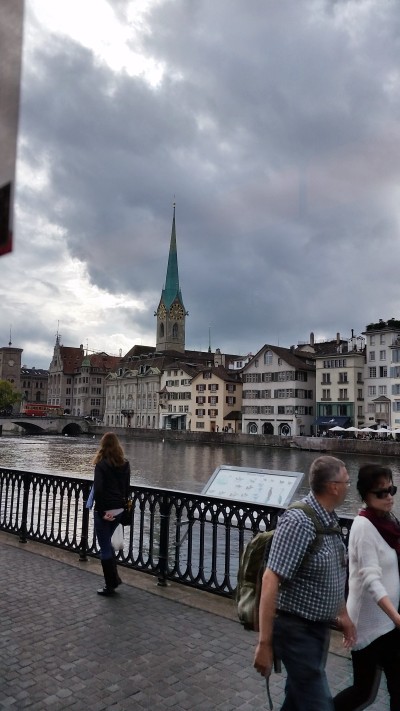 Back on the tram, riding along the lake. 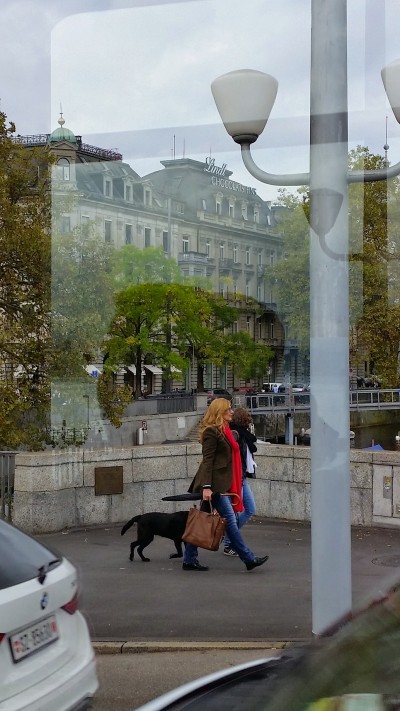 Yum!  This is the Lindt Chocolatier building! 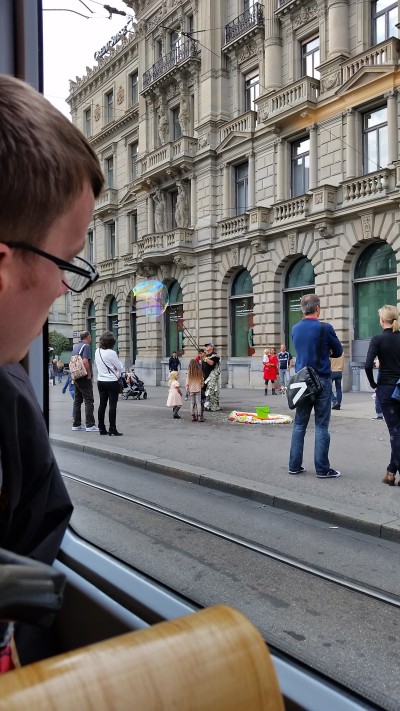 This guy was making GIANT bubbles while wearing a cape made from US currency. As you do.

We were out pretty much the entire day, which meant G didn’t nap.  She refuses to nap in the stroller!  We headed back to the hotel for dinner and then all went to bed early.  We had a big day planned for Sunday, which was going to be our last day in Switzerland.  We could all stand to rest up!